A Snakes game for Arduino project 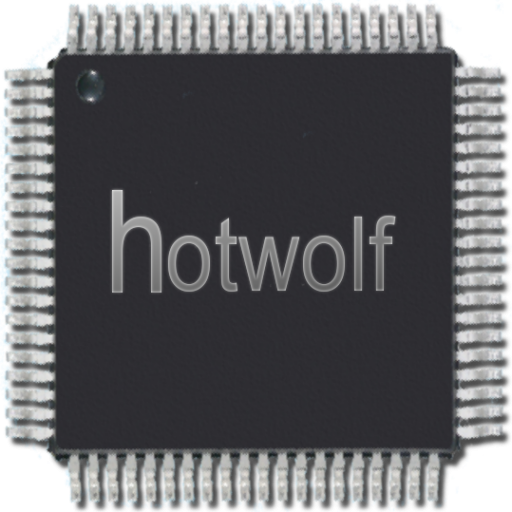 N1 is a small stack based CPU, designed for executing Forth code. 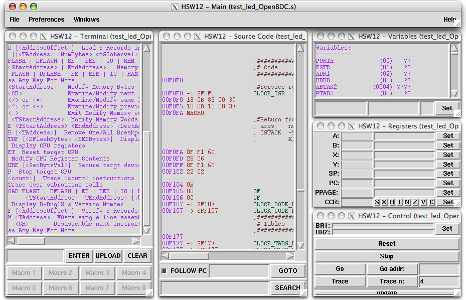 HSW12 is an assembler and debug environment for NXP's HC11, HC12, HCS12, and HCS12X microcontroller families. 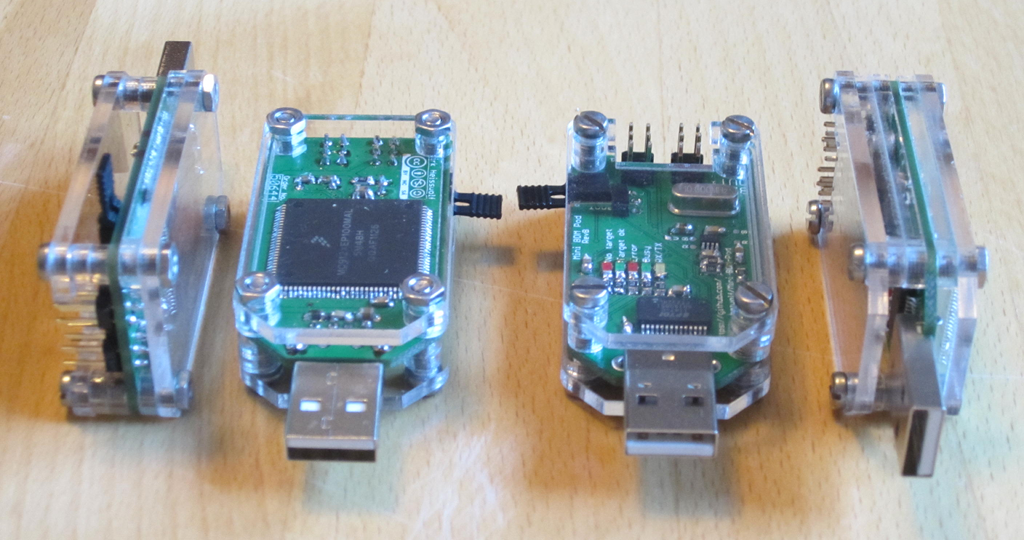 The Mini-BDM-Pod is a USB-to-BDM interface. It has been designed to run the D-Bug12X(Z) BDM debugger firmware. 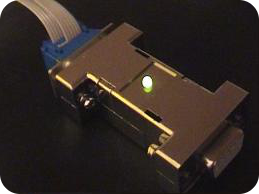 OpenBDC is a BDM pod for MCU's that use NXP's single wire debug interface (BDM). The OpenBDC firmware is based on the S12CForth project allowing the pod to be used as simple protocoll translater, as well as high level debugger. The project started out with it's own hardware, a low-cost MC9S12C128 based debug interface (the original OpenBDC pod). 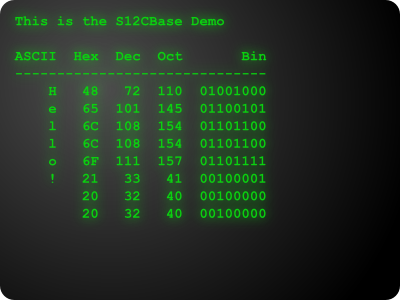 S12CBase is a collection of low level drivers for NXP's HCS12 microcontroller family, written for the HSW12 assembler. This framework has initially been written for the MC9S12C128 and especially for the original OpenBDC Hardware. New realeses will also support the S12G-Micro-EVB and the Mini-BDM-Pod/LFBDMPGMR. The following features are implemented: 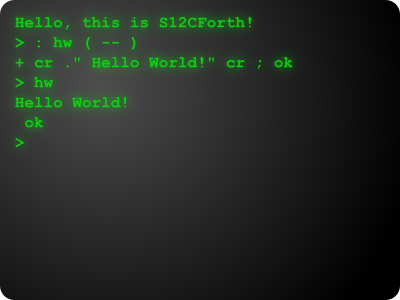 S12CForth is a Forth implementation for NXP's S12 Microcontrollers. It has been written for the MC9S12C family, but it can be easily ported to other S12(X) products. This project attempts to implement the ANS Forth Standard.

The S12G-Micro-EVB is a general purpose break-out board for any member of NXP's MC9S12G micro controller family (in a LQFP48 package). Its dimensions are only 25mm×50mm. It offers 32 GPIOs and the S12G's onchip peripherals (including SCI, SPI, ADV, DAC, ...) The board contains a boost-converter (based on the MCP1640), so that it can be powered by a single battery. An USB interface is provided via a FT232R SCI converter. The EVB can be assembled in two configurations: 3.3V or 5V GPIO. 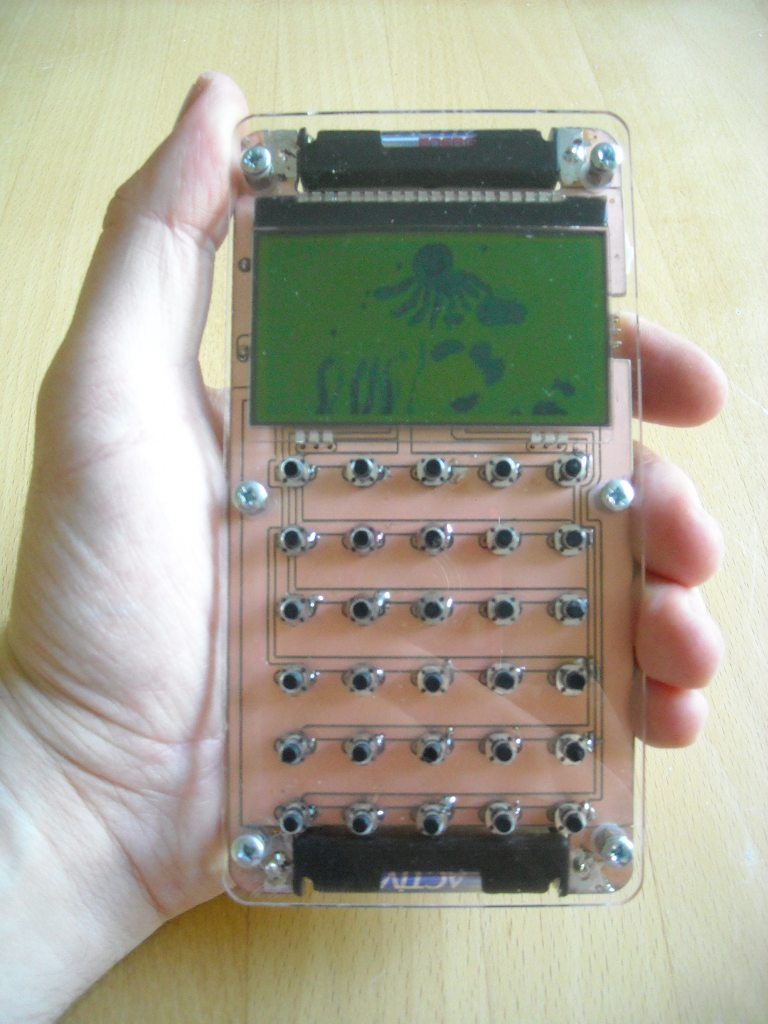 AriCalculator is a home made pocket calculator. 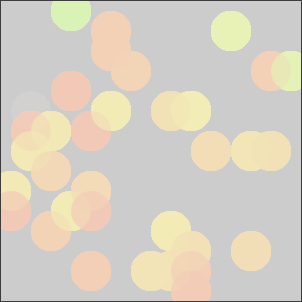 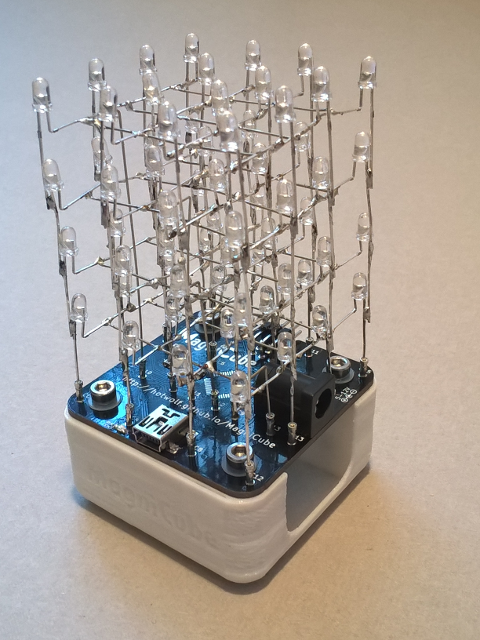 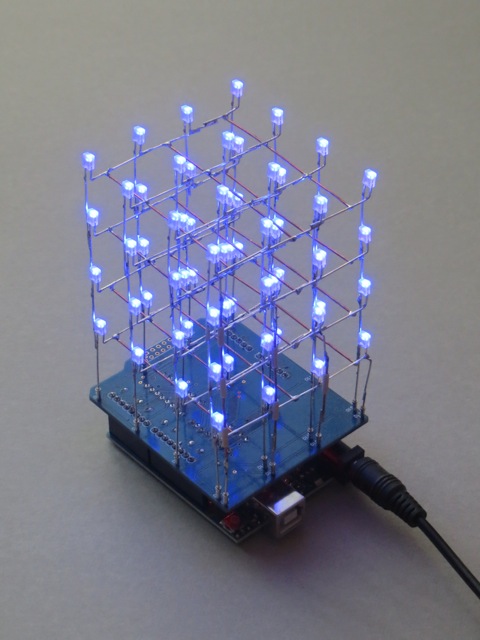 LEDCube is a simple Arduino project. It's a firmware to control a 4x4x4 LED cube using off-the-shelf hardware. LoLSnakes is a simple Arduino shield build a Simon Snakes game. It is compatible to the LoLShield and includes a rotary encode and a piezo buzzer. TicTacToe is a simple Arduino shield to play the classic paper-and-pencil game against a simple AI.